My father was a WWII Navy Veteran. Coming from the turmoil of his early years, this was something he fully embraced. I’d love to take a moment to share about him if you will. And maybe this can trigger something about your father.

He was the funniest, most handsome man who philosophized with me so much that he played a major role in who I am today. (typical start from a doting daughter)

Being he was my idol and my world, it was no wonder that my ears and eyes would be front and center every time he shared a story with me; Stories both about his motherless childhood in Italian Harlem,  playing craps on the street corner, and eventually getting into trouble. He then joined the CCC’s which changed his life and straightened him up – sort of. (Civilian Conservation Corps) To stories about his time in the Navy. I just loved his stories. Did your father tell you stories?

Salvatore Amendola was his name. First-generation American born 7/31/24. Being the son of immigrants, no wonder he was so honored to serve his country. He told us stories about being on the sea during treacherous typhoons,  seeing entire ships land on the side of mountains. Since he had a bit of a past, he also shared that he was in the brig…. A LOT. I’d like to think it was due to him being a charmer, fun-loving, mostly mischievous kind of guy; and of course, for missing the boat several times coming back from leave.

He was a cook on a ship with hundreds of men where he prepared meals in floor-to-ceiling vats instead of pots. Some of those recipes were saved to eventually share with his family (when he started one)

Even though he was one of 7 children, it was still a culture shock to cook for so many.  But he learned his trade during his time and eventually brought it home as a hobby.

He would have us in stitches as he explained how he would have to climb a ladder to get to the top of the vats to season the meals. To entertain the others in the kitchen, he’d carry up a very tiny salt and pepper shaker and pretend to add a pinch of this and a pinch of that. Yes, he was an animated entertainer.

Growing up, my father often cooked and baked at home. Something you didn’t see other fathers do in the ’60s. We’d float out of bedrooms on Saturday and Sunday mornings as he gave my mother a break by feeding us three girls … there was something about his cooking … it was intoxicating. He made the best eggs and the fluffiest pancakes. Was it the way he cut up the bacon and added it to the scrambled eggs? Was it the tiny bits of melted Locatelli cheese he sprinkled into the mix and called little surprises? Yes, but it mostly was that the best ingredient was LOVE. (to this day, when someone compliments a meal I prepared, I tell them ‘that’s because there is LOVE in it’).

When holidays came, Dad was right there in the kitchen preparing meals for an army (ok, a navy) and our large family loved it. We loved it most because of his personality and attitude. It still warms my heart today thinking about him going into the living room to put on a great album before cooking and dancing around by himself pretending to have a partner as he glided back into the kitchen.  As a matter of fact, he made all family chores fun for us. It’s one of my fondest memories.. you know, the things you probably don’t want to do today but when you did it with your family, it was an experience?

He loved music – He loved us – He loved being a volunteer fireman. He took the train to the city every day, worked all day long. And yet, no matter what time it was when that siren went off in the neighborhood, he was dressed and in that car racing to the firehouse. (yes, sirens were how he knew it was time to get to the station)

After the parade and before the picnic, which was held for hundreds of firemen and their families in the back of the fire department, there was a band, a prayer, and the Pledge.  I can still remember the pride I felt watching my father as he recited the Pledge of Allegiance and sang Our Country Tis of Thess with the stature of a true military man as he saluted and stood tall and proud. Occasionally, I witnessed a small tear in his eye – and I just knew he went somewhere in his mind that I will never be able to understand.

Yep, those are wonderful memories. As I write this I think… wow, I could go on forever with stories about my father and who he was for us and the world. But today, it’s just about that young Sailor who sang Anchors Away to us hundreds of times,  for years and years – so that he could share his past with us and so he would never, ever forget.

We won’t forget you Dad. Or anyone else who fought for our Country and our freedom. Whether you were on the front lines, the backline, or in the kitchen; no matter what branch you served or when in history you served – you were part of a team – the team that made us, the team that saved us, and the team that continues to protect us. You are remembered and held in the highest esteem. Thank you for your service.

This month marked 25 years since I last saw my father. He will forever be a role model for me to living a life of fun, laughter, and music. I love you Dad, I will always remember the ‘Shadow of you Smile’

Photos of Dad – and some of his favorite things below.

Want to read about the CCC’s

World War II Navy Cookbook – Let’s See what my father was cooking up!

This site uses Akismet to reduce spam. Learn how your comment data is processed. 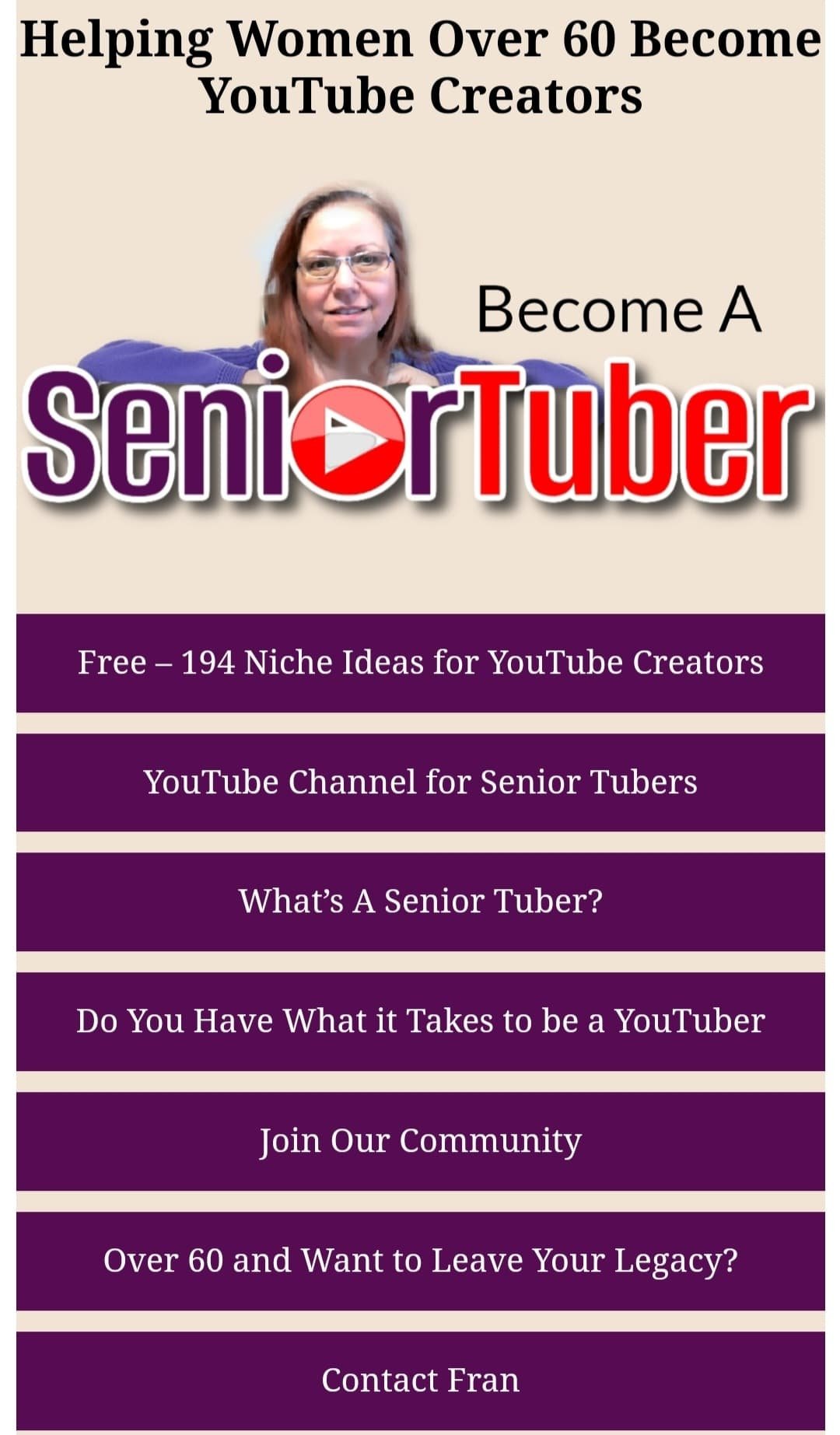